This is our new Friday Digest! Every Friday, this weekly news round-up gives us the occasion to share with you news from various topics: politics to arts, entertainment, media, science, sports, fun and less fun news… This digest is a list of news published this week on the Internet (Friday to Friday), selected by the Sama Team, and it is by no means exhaustive.

NBA superstar Deng returns to his Sudan roots
Luol Deng is getting drenched. While most sports stars spend their off-season on the beach, Britain’s NBA superstar is soaking up a Southern Sudanese wet-season deluge. There is a solemn ritual to it. A United Nations Refugee Agency official hands him an umbrella…
http://newsport-terupdate.blogspot.com/2010/08/nba-superstar-
deng-returns-to-his-sudan.html

‘Modern Family’ and ‘Mad Men’ Top Emmy Awards
Tonight, the Academy of Television Arts and Sciences presented the 62nd annual Primetime Emmy Awards. ArtsBeat followed the program live. A list of winner can be found here. A red carpet slide show can be found here and commentary from Cathy Horyn here and on Twitter…
http://artsbeat.blogs.nytimes.com/2010/08/29/live-blogging-the-
emmy-awards/

Feature: An afternoon in Burma
Schools for refugee children on the Thai-Burma border are doing their utmost with limited resources, but they desperately need more help, says Andrew Scadding Over the past three years I have visited the Thai border town of Mae Sot regularly, as Thai Children’s Trust has turned its attention to helping the many thousands of…
http://www.inspiremagazine.org.uk/news.aspx?action=view&id=4747

Cricket Scandal Rocks Pakistan
For many Pakistanis, weighed down by their country’s descent into biblical levels of violence and flooding, there was a sense of a final straw in the crude betting scandal that broke over the weekend around the Pakistani cricket team, whose players have long been idols with feet of clay in a nation with few exemplars elsewhere…
http://www.nytimes.com/2010/08/30/world/europe/30cricket.html

The ‘invisible’ conflict in Congo
They turned one woman’s children into cannibals, shot her husband and son and, if that wasn’t enough, they then raped her. Here, Chris Jackson writes for Channel 4 News on the tragic stories he has been told by survivors while in the Congo. Earlier this week I returned from running the first ever marathon in…
http://www.channel4.com/news/articles/politics/international_politics/
the+aposinvisibleapos+conflict+in+
congo/3755492

Google Voice Is A Hot Mess Right Now
I think I liked Google Voice better back when it was hard to get an invitation. Back then it worked most of the time, and the infrequent outages were tolerable given how useful the service is overall. But over the last week the service has become spotty at best, and unusable at times. Given that I ported my phone number…
http://techcrunch.com/2010/08/30/google-voice-is-a-hot-mess-right-now/

Mexican indigenous human rights activist released after two years in prison
Amnesty International has welcomed the release of a Mexican indigenous human rights activist who was imprisoned for over two years on a fabricated murder charge. Raúl Hernández was acquitted by a judge in Guerrero State on Friday 27 August and immediately released. “The release of Raúl Hernández is a very…
http://www.amnesty.org/en/news-and-updates/mexican-indigenous-human-
rights-activist-released-after-two-years-prison-2010-08-31

Greenpeace ‘shuts down’ Arctic oil rig
Greenpeace claims to have shut down offshore drilling by a British oil company at a controversial site in the Arctic after four climbers began an occupation of the rig just after dawn. The environment campaigners said the four protesters evaded a small flotilla of armed Danish navy and police boats which have been guarding…
http://www.guardian.co.uk/environment/2010/aug/31/greenpeace-oil-rig-arctic

Affordable art rentals that support Bay Area artists
If you’ve ever walked through the SFMOMA and fantasized about owning an original work of art from their collection, then the SFMOMA Artists Gallery could be the place for you. Located in Fort Mason, the gallery hosts eight exhibitions a year promoting Northern California artists featuring one-of-a-kind paintings…
http://www.examiner.com/budget-living-in-san-francisco/affordable-art-rentals-
that-support-bay-area-artists

Teenagers Charged in Harassment at Mosque
A group of teenagers in western New York has been accused of harassing members of a mosque by yelling obscenities and insults during evening prayers for Ramadan, sideswiping a worshiper with a vehicle and firing a shotgun outside, the authorities said Tuesday. The teenagers were cornered by members of the mosque…
http://www.nytimes.com/2010/09/01/nyregion/01mosque.html

A Warming Contrarian Calls for a Global Tax
With the publication of his 2001 book, “The Skeptical Environmentalist,” Bjorn Lomborg, a Danish economics professor, became a leading contrarian voice on global warming and a leading opponent of carbon reduction efforts like the Kyoto Protocol. Mr. Lomborg did not dispute that adding greenhouse gases like…
http://green.blogs.nytimes.com/2010/08/31/a-warming-contrarian-calls-for-
a-global-tax/

Sweden Reopens Inquiry of WikiLeaks Founder
The Swedish authorities announced Wednesday that they were reopening an investigation of rape allegations against Julian Assange, the founder of the WikiLeaks Web site, saying there was “reason to believe that a crime has been committed.” The announcement by Marianne Ny, director of public prosecution…
http://www.nytimes.com/2010/09/02/world/europe/02wikileaks.html

Netanyahu and Abbas to Begin Direct Mideast Peace Talks
The Israeli and Palestinian leaders were to open direct peace negotiations Thursday after committing to work to end the conflict that has endured for six decades. The talks are to be held at the State Department, where they will take place under the eye of Secretary of State Hillary Rodham Clinton. The negotiations follow…
http://www.nytimes.com/2010/09/03/world/middleeast/03diplo.html

UN opens first office for south Sudan referendum
The United Nations on Wednesday opened its first field office ahead of Southern Sudan’s scheduled January referendum on independence. The U.N. is expanding its presence across the vast, largely rural southern part of Sudan for the January vote, which is likely to lead to the breakup of Africa’s largest country…
http://news.yahoo.com/s/ap/20100901/ap_on_re_af/af_southern_sudan
_un_referendum 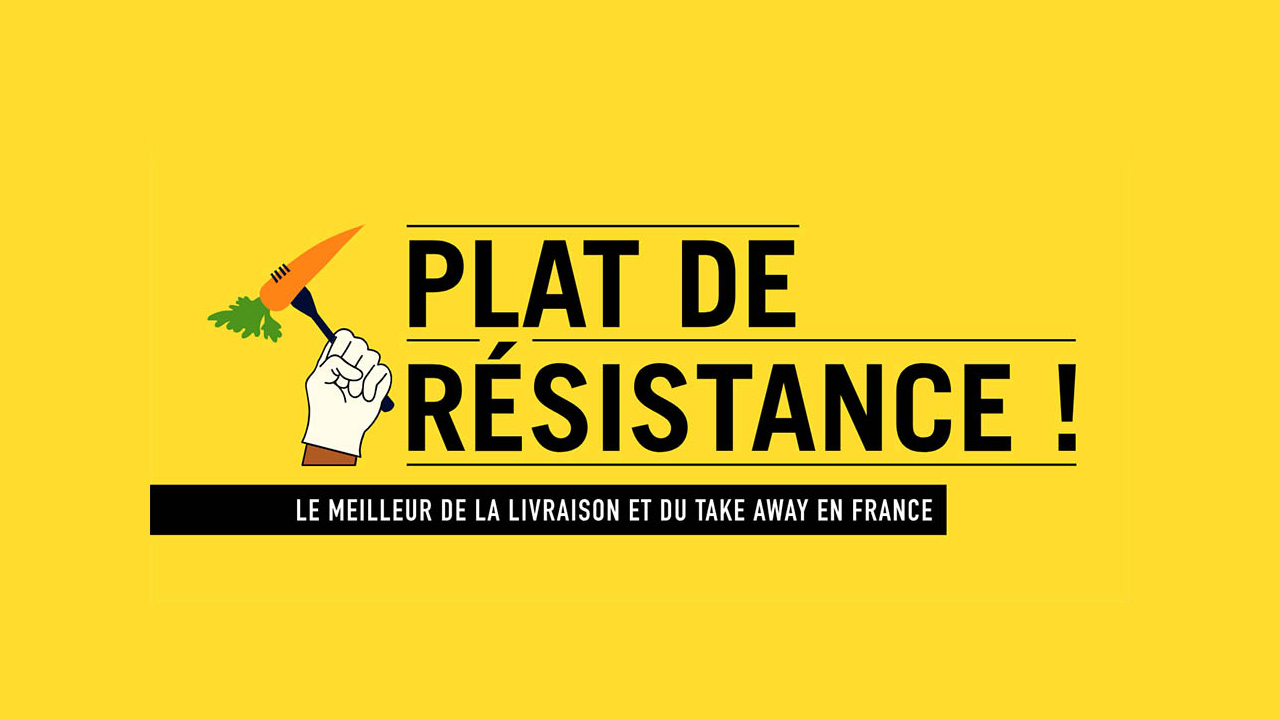