▲
The Sama Gazette > Posts > Categories > A la française > Coluche, the 25th anniversary of his death

Coluche, the 25th anniversary of his death 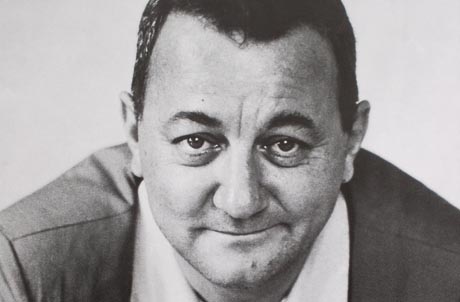 Irreverent sense of humour. Irreverent attitude towards politics (read more on Wikipedia). Michel Colucci died 25 years ago at the age of 42. Colucci, also known as Coluche, was a French comedian and actor. On Sunday, many people across France commemorated together the day he died, on June 19, 1986.

A quarter of century after he died in a motorcycle accident, Coluche is still very much alive in all memories and even people who were too young to have seen him alive, know him. In 1981 he announced his candidacy for the French presidential elections and was even credited with 16% of voting intentions! In September 1985, he created the charitable organization “Restos du cœur” to collect food for the needy.

He was also a great actor and in 1984 he was awarded the César Award for Best Actor for his role in the film Tchao Pantin. We will never forget the man with the blue striped salopette and the yellow T-shirt. We are sure he would have a lot to say about politics and the social and economic issues we are facing today.