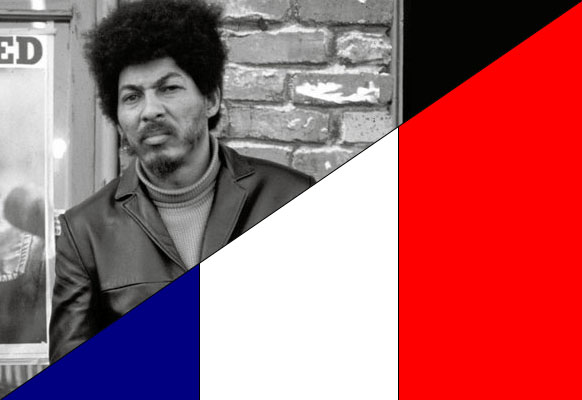 A few days ago, reading the online edition of the New York Times, we learned about a death nobody mentioned in France: D.L. Cox, a Leader of Radicals During 1960s, Dies at 74. Until then, we had no idea who was D.L. Cox and we didn’t even know he was living in France…

Here is an extract of the article posted on the New York Times:

Donald L. Cox, who was at the center of black radical politics as a member of the Black Panther Party high command and who earned a moment of celebrity in 1970 when he spoke at the Leonard Bernstein fund-raising party in Manhattan made notorious by the writer Tom Wolfe, died on Feb. 19 at his home in Camps-sur-l’Agly, France. He was 74. His wife, Barbara Cox Easley, did not specify a cause. He had been living abroad since the early 1970s, when he fled the country after being implicated in a Baltimore murder.