▲
The Sama Gazette > Posts > Categories > A la française > Is France making a fuss over the royal wedding?

Is France making a fuss over the royal wedding? 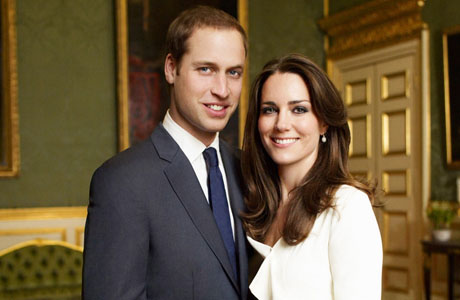 On his post published on the New York Times yesterday, Saltmarsh seems to be surprised by our interest for the royal event. When we say ‘our’, we mean the interest of our fellow citizens for the British royal wedding.

We probably won’t watch television on Friday, unless we change our mind. But apparently, some others are getting ready…

Here is an extract from the New York Times post:

‘Olivier Debeugny, 37, who lives in the Paris region and works in insurance, said that his mother and aunt would be glued to their set at home in Lille on Friday. “I have no idea why,” he said, “and I’m not sure that they could tell you why, either.” […] Even if they cannot always explain why, among many French, there remains a certain fascination with their cross-Channel neighbors.  “We’ve always had a very specific relationship with the British,” said Bruno Jeanbart, director of OpinionWay, a Paris-based research and polling firm. “In the 20th century, the enemy was Germany. Or was the real enemy the British? There’s always been a kind of competition between the two countries.”

Hmmm… ‘A kind of competition between the two countries’? Suddenly, as we were reading this article, we realized Nicolas Sarkozy had something to do with royalty, according to Matthew Saltmarsh :

‘That sense of a regal presidency was personified by leaders like François Mitterand and Jacques Chirac. But the incumbent, Nicolas Sarkozy, has been criticized for jettisoning tradition and is seen more as a “king of bling,” with arriviste tastes and media ubiquity. Perhaps wounded by the barbs, Mr. Sarkozy has himself compared his predecessors to the “rois fainéants,” or “lazy kings,” who ruled France without energy in times past.’

Even when it is about the British royal wedding, Sarkozy is mentioned. The French president’s omnipresence in the media can sometimes be bewildering…

Anyway, we wish all the best to Prince William and Kate Middleton!