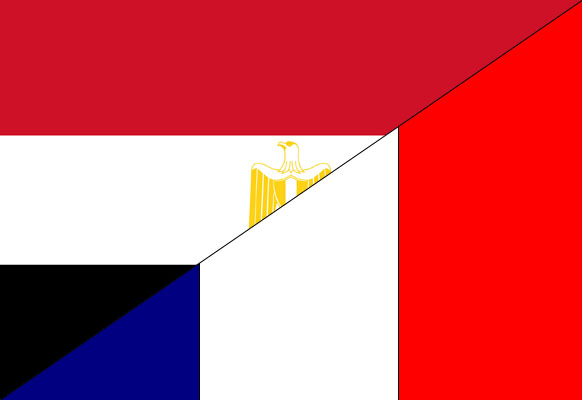 Recent events in Egypt have caught the world’s attention. The ‘Egyptian Revolution’ is on the newspapers front page, on TV, on Facebook, on Twitter, everyday. Meanwhile thousand of people were filling Tahrir Square, some of them were violently beaten. Then the question about arms raised and this is when France announced three days ago it suspended arms sales to Egypt…

Read the article published on CNN:

France suspended the sale of arms and tear gas to Egypt, a spokeswoman for French Prime Minister Francois Fillon said Sunday. It’s not clear how much effect the move will have on Egypt, which has been wracked by anti-government demonstrations for nearly two weeks. France did not deliver any arms to the country between 2005 and 2008, according to a U.S. Congressional report.

We also learn from this article the United States is Egypt’s largest arms supplier by far, delivering $4.8 billion in weaponry to the country in that period. China was second with $500 million in deliveries.

We know there are loopholes allowing companies to legally circumvent arms regulations and embargoes; maybe it’s time to also take a look at how our governments (and companies) deal with authoritarian regimes and how these arms are used for violent repression of peaceful demonstrations…