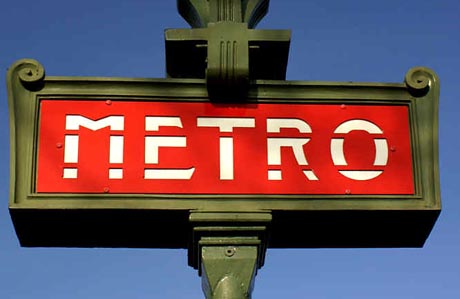 Sometimes you think some things can’t happen. It’s impossible to confuse Paris Metro for a parking garage, and yet it happened. And The Huffington Post got the whole story:

The 26-year-old man, named Johan, was looking for an underground car park when he saw a sign near the Chaussee d’Antin la Fayette station in central Paris, International Business Times reports. Sky News writes the driver managed to brake before entirely descending the stairs. No one was on the stairs at the time, and Johan’s Dacia Duster vehicle remained undamaged.

Fortunately, no one was hurt, almost a miracle… The driver passed a sobriety test administered by police. But apparently, this wasn’t the first time such an incident has occurred; an employee at a nearby restaurant told the news agency that a similar incident happened four or five years prior.

A similar incident already happened? Now this is awkward! 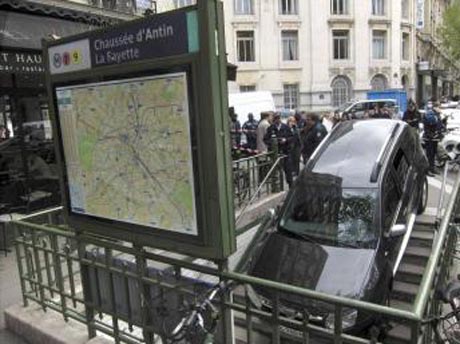