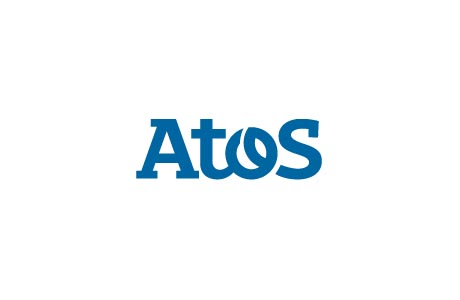 The idea may sound weird but it comes from Atos, an international information technology services company with annual 2010 pro forma revenues of EUR 8.6 billion and 74,000 employees in 42 countries. So the idea may not be weird after all.

Here is what CNN wrote on the topic:

To office workers everywhere struggling to stem the tide of messages filling their inbox, it probably sounds too good to be true. But a French tech company wants to make it a reality. Calling the volume of its e-mail “unsustainable,” IT services firm Atos plans to ban internal e-mail from company communications within two years. Instead, employees will communicate mostly through instant-messaging tools or wiki-like documents that can be edited by multiple users online.

If trends are any indication, Atos may be on to something. Recent surveys have found e-mail use declining rapidly among younger people who prefer faster, less formal means of communication such as texting or instant messaging on Facebook or Twitter.

We know many companies already working this way, and we do as well. But if they call ‘the volume of [its] e-mail “unsustainable”‘, instant messaging can also be terribly stressing to deal with…