Paris, a beautiful yet disturbing deserted city under lockdown 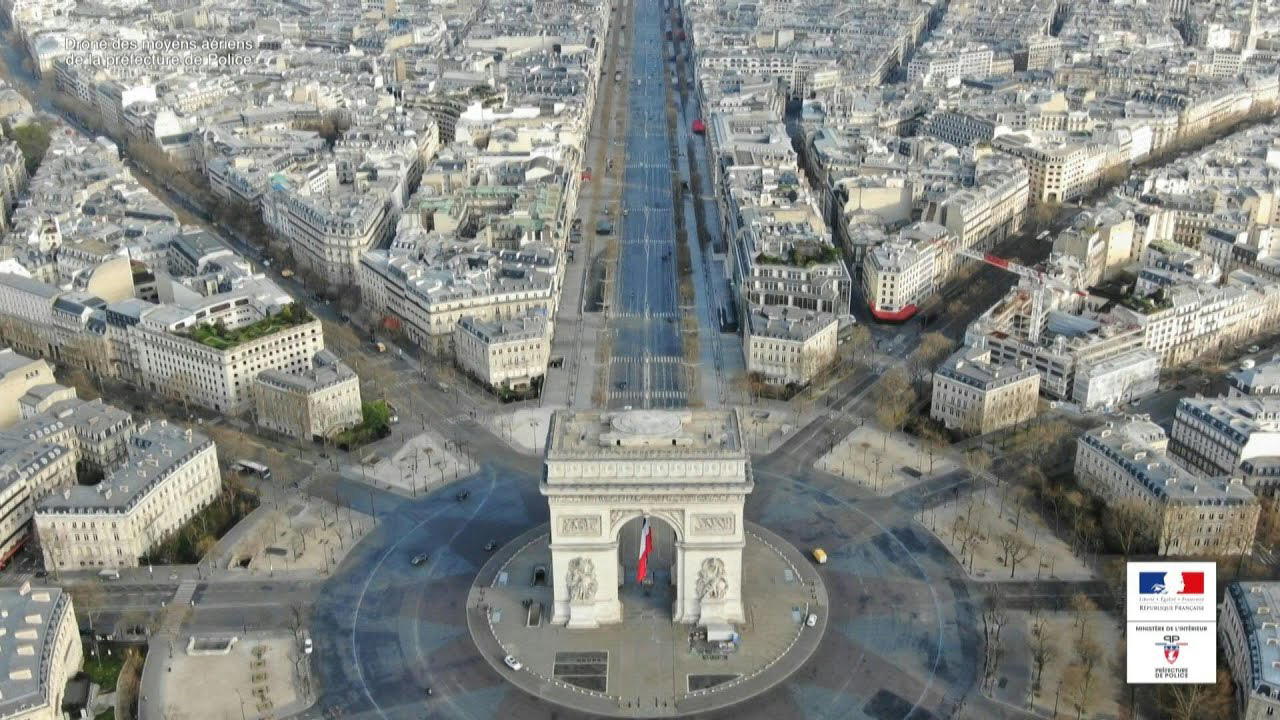 Last week we posted a news about the Eiffel Tower lighting up as a sign of solidarity with heathcare workers; this time it’s a video filmed by the Préfecture de Police of Paris and shared by Max Dana on Twitter capturing the emptiness of Paris.

The City of Lights is empty quiet as streets are deserted during coronavirus lockdown. The feeling is kind of weird, to be honest… Paris is both beautiful and frightening, we are ‘at war’ with an invisible but deadly enemy. You can watch the 1-minute long video on Youtube.

Impressive video published by @PrefPolice showing the streets of #Paris #France deserted due to confinement #CoronaLockdown #COVID19france #StayAtHomeAndStaySafe In the meantime, many others are working very hard to save lives #Healthworkers … #ThankYouhttps://t.co/xsy93N2z9S

This mixed feeling we have may have something to do with France’s history and one of the darkest moments of the city’s past. Tim Mc Inerney, lecturer in British and Irish cultural history at Université Paris 8 / Vincennes Saint Denis, tweeted about his neighbourhood used as a film before lockdown and how the whole block now looks like it ‘has been left frozen in 1941‘…

Just in case quarantined Paris wasn’t disorientating enough: my neighbourhood was being used as a film set when the lockdown hit. Now the whole block has been left frozen in 1941 pic.twitter.com/TOPHuX5agT