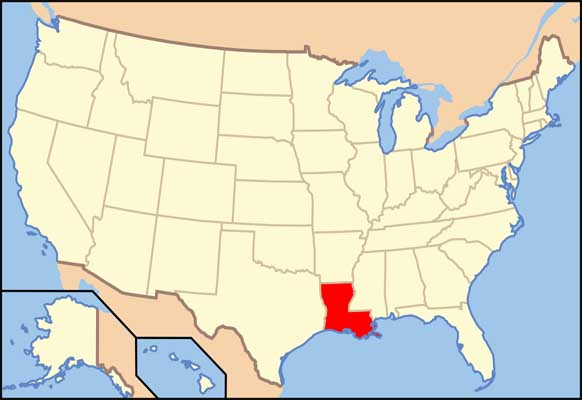 Louisiana. Cajuns. Culture and language. Food and music. We were browsing the web when we visited James Leger’s website. He is a 67 year old native of Louisiana and gives free tutorials and advice for those interested in the Cajun language. He also discusses customs and history related to the Cajun heritage. A very interesting website to learn more about Cajun language.

I taught Cajun French in Lamar University’s Continuing Education program in Port Arthur, Texas. I was raised with Cajun French as my first language. I speak fluent Cajun French and can speak and read standard French as well. I plan to talk about how the Cajun language has been mistaken as a crude form of standard French, as well as other misconceptions about the language. Cajun French is actually a very complicated language, and has both formal and informal conversational dialogues. I will show you both the similarities and differences in standard and Cajun French, and many other characteristics of the Cajun language that you probably never knew!

About Cajun (from Wikipedia):

Cajuns (pronounced /’ke?d??n/; French: les Cadiens or les Acadiens, [le kadj?~, le zakadj?~]) are an ethnic group mainly living in Louisiana, consisting of the descendants of Acadian exiles (French-speaking settlers from Acadia, New Brunswick or Nova Scotia, in the maritime provinces of what is now Canada). Today, the Cajuns make up a significant portion of south Louisiana’s population, and have exerted an enormous impact on the state’s culture.

There are many resources on the Internet about Cajun culture, language, food and music. Just to name a few, we also visited Cajun Boy and Cajun Experience. Please share with us other websites about Cajun culture if you know some great places to visit. We couldn’t not say a word about the disaster going on in the Gulf of Mexico. We support everyone from Louisiana concerned by the oil spill we already mentioned several times on the Sama Gazette.