DJ Mehdi dead at 34 after fall from roof 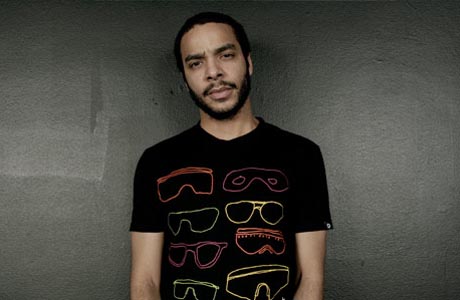 Mehdi Favéris-Essadi also known as DJ Mehdi, was 34 years old. He died from fatal injuries on Tuesday after roof of his Paris home collapsed. He was a French-Tunisian Hip-hop/electro producer and DJ, and much appreciated by electro fans, and by us.

Billboard.com says about him:

DJ Mehdi gained prominence in the French electro and house scene in the late 90s as a DJ for Different Teep, and recently became a staple of Ed Banger Records. He has worked with and remixed artists like Architecture in Helsinki, Chromeo and Miike Snow. Daft Punk’s Thomas Bangalter recently reworked Mehdi’s single “Signatune,” which has sold 9,000 U.S. downloads according to Nielsen SoundScan. 2006 album “Lucky Boy” has sold just south of 1,000 copies in the U.S.

Our thoughts are with his family and friends, especially to French artist Fafi, his wife.