10 Academy Award nominations for The Artist 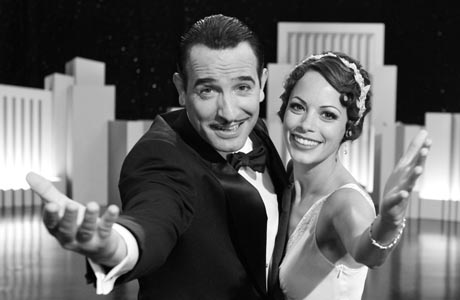 French movie The Artist is the leading contender (with ‘Hugo’) in this year’s Oscar nominations and we are very proud it is.

Back in November we mentioned in Hollywood’s Golden Age is back with The Artist that the film had become the frontrunner to win Best Picture at the 2012 Oscars, and there is a really good chance it will win!

But let’s not put the cart before the horse here, other Oscar competition for best picture includes: