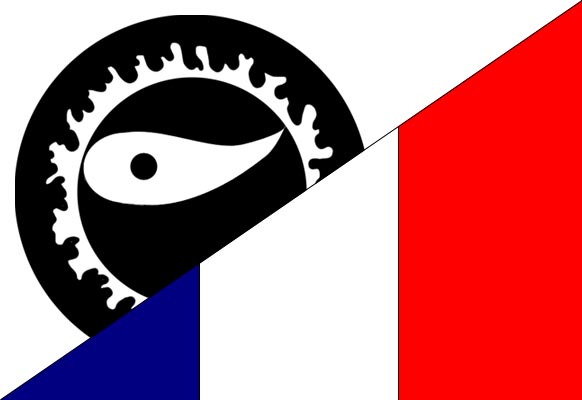 This is a new rendezvous on the Sama Gazette : each Wednesday, we will give you some news from… France! Once a week we will select a news concerning France and that we think is worth to be mentioned. As some of you may recall, the idea of bringing you news from France started last year with Why France is best place to live in world; now this is an ‘official’ rendezvous on the Sama Gazette.

So for this first C’est la vie in France, we chose an article published on the New York Time on January 3rd. Films Open French Wounds From Algeria by Steven Erlanger caught our attention because as the author says: ‘ The French colonial experience in Algeria, marked by warfare, terrorism and torture, is a wound that never quite seems to close’.

This is a serious topic and maybe it will give you some information you didn’t already know about France relationship with northwestern Africa Maghreb. Opinions about the mentioned films may differ from the one of the author, but we think it is worth reading. We can learn a lot from movies, just like Max Dana pointed it out in Hotel Rwanda, Syriana, Blood Diamond… Not only entertainment.

Here is an extract of the article:

The French colonial experience in Algeria, marked by warfare, terrorism and torture, is a wound that never quite seems to close. Anger and guilt about Algeria infuse some of the anxiety today about the heavily immigrant and Muslim banlieues, or suburbs, about the French concern with national identity, radical Islam and veiled women. Lately, France has been moved and angered by two films about Algeria and the French confrontation with its colonial past. The films could not be more different: one, made by Rachid Bouchareb, a Frenchman of Algerian descent, is a raging historical fiction about the Algerian fight for independence; the other, made by Xavier Beauvois, is suffused with religious belief and saintliness. But both are set in a period of violence, the first when the Algerian independence fighters of the National Liberation Front, the F.L.N. — terrorists in French eyes — began the nasty and blood-drenched struggle to throw off French rule, and the second when radical Islam was gaining hold in Algeria and trying to take power in a civil war, an effort crushed by the Algerian government itself.