French film Intouchables is a blockbuster! 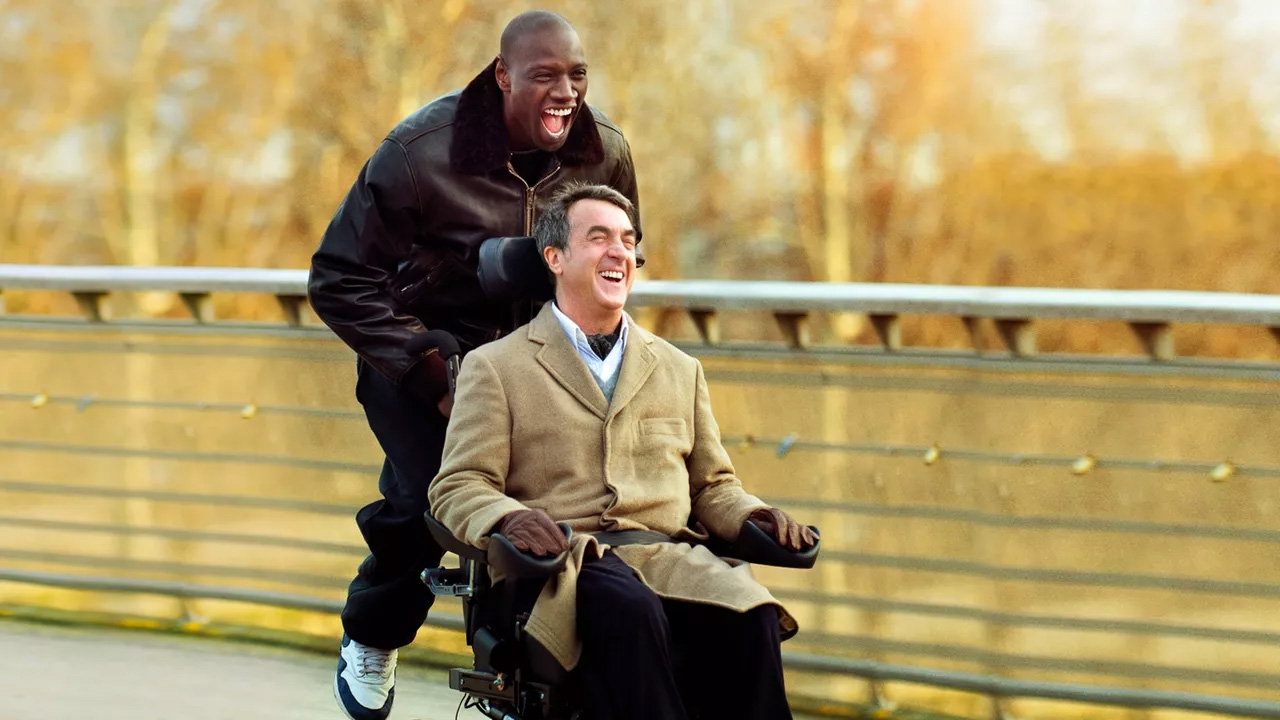 Nobody would have thought Intouchables (Untouchable), the French film directed by Olivier Nakache and Éric Toledano would become a blockbuster. The plot of the film, a caustic comedy, is inspired by the true story of Philippe Pozzo di Borgo: after a paragliding accident that left him paralyzed, Philippe (François Cluzet) hires Driss (Omar Sy) to help him.

The Guardian published an article about the movie:

Intouchables – or the Untouchables – has confounded French critics who dreaded the possibility of a cliche-ridden, ham-fisted take on the poor suburban “banlieue”, race and disability. Instead, the film has been hailed as a masterpiece, and the comedy of the year. It sold 2m tickets in under a week. Paris crowds are queueing around the block and pre-booking tickets. It is set to open in 40 countries, including the United States in March, where Harvey Weinstein has bought an option for an American remake.

You read well: Harvey Weinstein has bought an option for an American remake. As of 25 November 2011, after 4 weeks, “Intouchables” has already become the film the most seen in France in 2011.

If you didn’t see it already, go get your ticket right away.