Hollywood’s Golden Age is back with The Artist 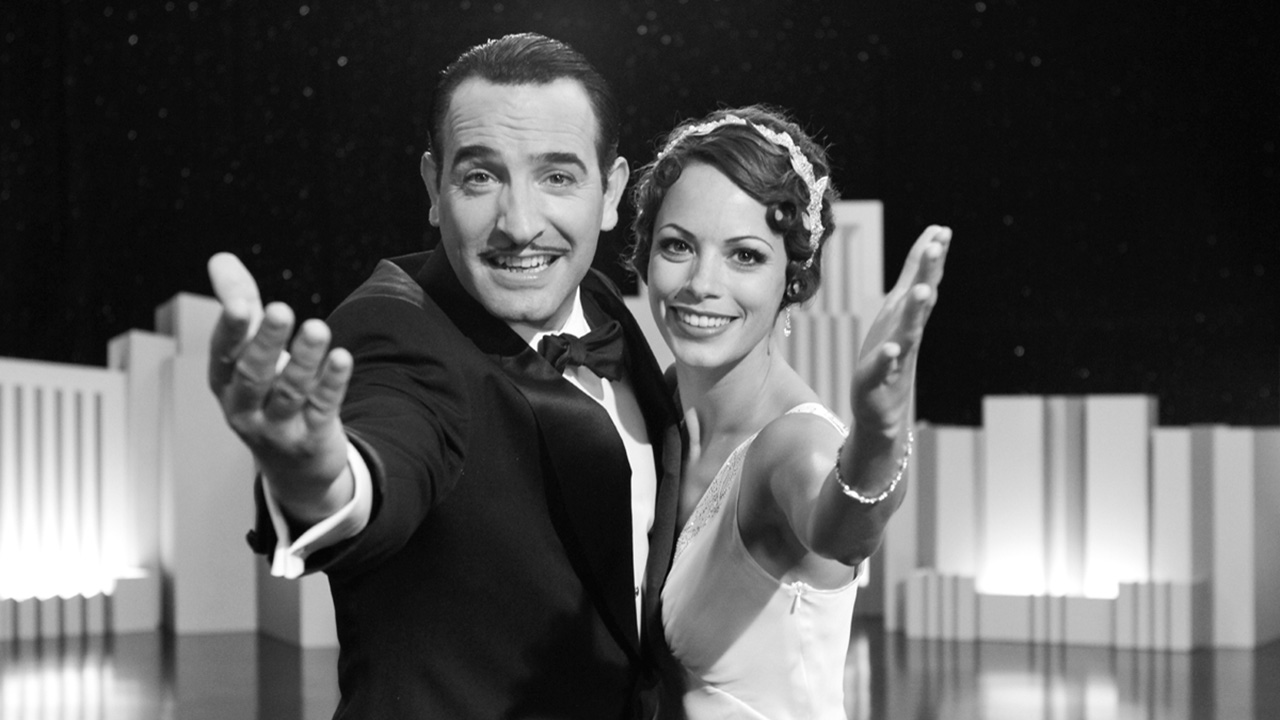 A few days ago, Max Dana posted about French movie ‘The Artist’. This silent movie in black and white is very good, and it is not because it’s a French movie; it is because the story is great and because Jean Dujardin is exceptional.

Max showed a keen interest for the film from the outset and we are big fans of the movie as well so we will post about the film again and support it as much as we can!

”  I love Hollywood’s Golden Age, I have wrote several times about this magic era: Scarface: first and second impact, Davis, Flynn, Dietrich… They did it their way, About the Warner Bros and the Roosevelt Administration and I even shared with you: A few pages of my movie script / book, for your eyes only!.

The silent movies, the rise of talkies, the life in Hollywoodland… Hollywood’s Golden Age, from the late 1920’s to the mid-1930’s is my favorite movie decade. So when I heard about the movie director Michel Hazanavicius was about to make, needless to say I was very excited about it.

The Artist, shot at the Warner Brothers lot in Burbank, takes place between 1927 and 1932 in Hollywood: as silent movie star George Valentin (Jean Dujardin) wonders if the arrival of talking pictures will cause him to fade into oblivion, he sparks with Peppy Miller (Bérénice Béjo), a young dancer set for a big break.

The film features an impressive cast of American actors: John Goodman, James Cromwell, Missi Pyle, Penelope Ann Miller, Malcolm McDowell. Jean Dujardin won the Cannes Film Festival’s Best Actor Award for his performance and I have heard the film has become the frontrunner to win Best Picture at the 2012 Oscars.

That’s a fantastic news for The Artist and all the crew. The film was released in the United States on 25 November 2011 and I wish them all the best. I am so proud a French director could make this kind of movie, it is like Hollywood’s Golden Age was there again, for a few minutes…

Amazing movie, excellent story, wonderful actors, a great director and a bold producer, Thomas Langmann; nothing is going to stop The Artist now!