Day of Action for Sudan, Justice in Sudan Rally 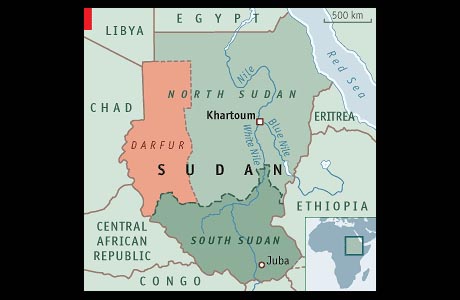 Two events are scheduled on April 27 and April 29: NYC Day of Action for Sudan and Justice in Sudan Rally. Whether you live in New York or Washington, if you want to support one of these events, here is all the information you need!

Join anti-genocide activists in a rally to raise awareness about the ongoing genocide in Darfur and the unfolding mass atrocities in the Nuba Mountains and Blue Nile regions of Sudan. Attendees will also reflect and pay respect to the selfless service of the Late Congressman Donald Payne (D-NJ), and write letters to Guisma – an 8 year old Darfuri girl living in a refugee camp in Chad.

The rally is co-sponsored by the Darfur Interfaith Network and United to End Genocide to engage activists the community about the ongoing violence and system killing of innocent civilians by the Government of Sudan.