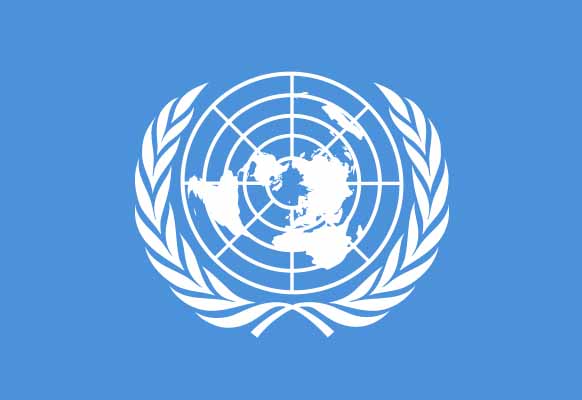 Today is World Peace Day. According to Wikipedia, in 1981 the United Nations General Assembly declared, in a resolution sponsored by the United Kingdom and Costa Rica, the third Tuesday of September (the opening day of regular sessions of the General Assembly) as the International Day of Peace devoted to commemorating and strengthening the ideals of peace. Tuesday, September 21, 1982, was the first occurrence of the International Day of Peace.

We are not naive like Max Dana reminds us often, peace is not something easily achieved. But this day remembers us we still have to believe a better world is possible and that all together we can do something. We wish it was as simple as that but sadly it’s not.

This year, the International Day of Peace (IDP) falls within the same time period as a major summit on the Millennium Development Goals, the world’s largest anti-poverty campaign (read more here and follow @wecanendpoverty on Twitter). The Summit brings world leaders together at the United Nations in New York from 20 – 22 September. We really hope we are headed to a better world!