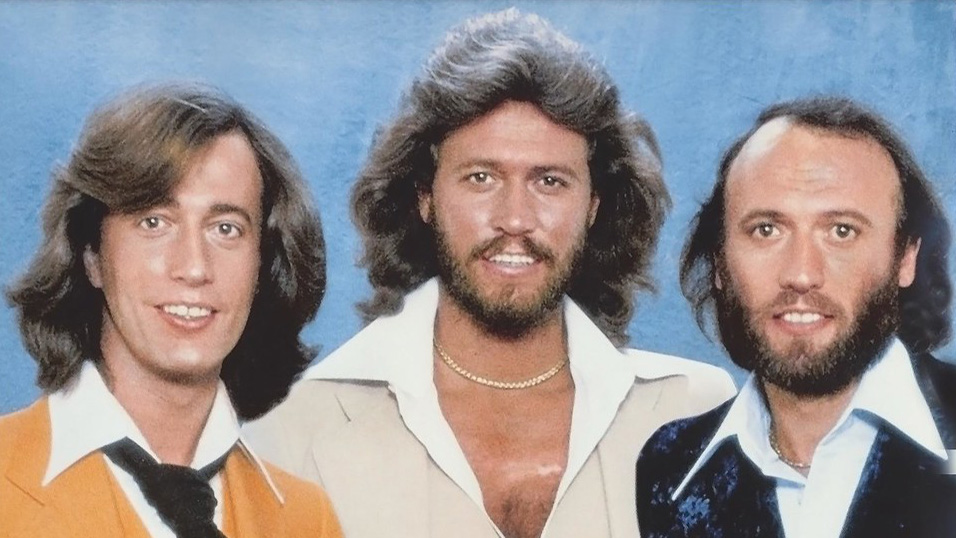 You read well, this Twitter Bazar post is kind of… special. When we saw these tweets we immediately thought we had to share them with you, they are bold and unexpected while the city of Paris is under lockdown.

Let’s start with a video posted by Chantal Hoogvliet, a Paris based Fashion Producer who livestreams every day on Youtube a serie called “Paris on Lockdown Today” – a LIVE Vlog serie by Dutch Parisian Chantal. Parisians were at the balconies of their apartment buildings and as she was filming people clapping, she saw a man in his underwear, dancing and acting like everything was fine. A very funny moment!

Every night at 8pm we clap in Paris for the health workers, care givers and all those who work so hard to protect and help us in this pandemic #OnApplaudit #CoronavirusFrance
The Parisians are letting their hair down on Av. de la République, hold on… dancing in underwear?! pic.twitter.com/SP6MD4Okjb

Another video from Twitter: A Dino disco dancing in the streets of Paris on the Bee Gees hit ‘Stayin’ Alive‘! Emmanuelle Hoss captured the weird encounter from her window and the yellow dino seems to enjoy dancing in an empty street of the 19th arrondissement… We enjoyed the moment as well! Paris under lockdown can be full of surprises 😉