Charlotte Gainsbourg and Beck together on ‘IRM’ 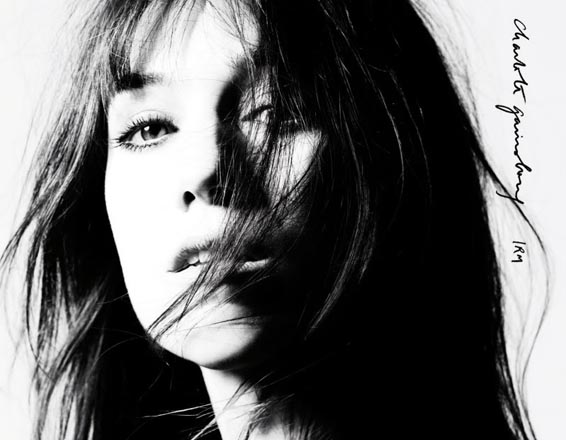 Charlotte Gainsbourg doesn’t sing, she whispers. A barely audible hiss, a style pioneered by her father, the great Serge Gainsbourg. But with her new album comes a new voice, Charlotte’s voice. We can hear it. Finally. And appreciate it.

It’s soft, and yet it carries a strong feeling. With ‘IRM’ (the French equivalent of “MRI” an acronym for magnetic resonance imaging), produced by Beck who also wrote most of the songs, the chemistry between the singer and Beck offers a great illustration of a perfect collaboration.

No need to say we really like Charlotte Gainsbourg‘s second album. You can find many information on her official website. The French actress (Michel Gondry’s “Science of Sleep”, Lars von Trier’s “Antichrist”) and singer is proud of her legacy and definitely goes beyond, with her own personality and style.