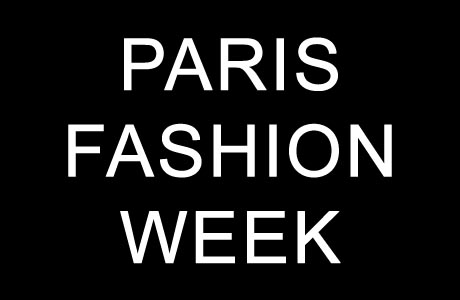 Fashion designers, models, celebrities… Many people are currently in Paris for the Fashion Week running from September 27 to October 5. But behind closed doors, the joy may not last for long due to bad economic news, according to some specialists.

On Reuters we read: ‘Paris Fashion Week kicked off on Tuesday under a cloud of economic pessimism mixed with uncertainty about the creative direction of some of the world’s biggest fashion brands including Dior, Louis Vuitton, Celine and Yves Saint Laurent’. And also: ‘After New York, London and Milan, Paris closes the season of presentations for next spring and summer with nine days of shows at which designers will be fighting for buyers and media attention amid worries about a possible economic slowdown.’

Contrary to many, we don’t think haute couture will suffer from economic pessimism but on the other side, just like Reuters pointed out, the creative direction of some of the world’s biggest fashion brands may be the key to the success of the Fashion Week.

We will know soon enough if the Paris Fashion Week 2011 will be successful!