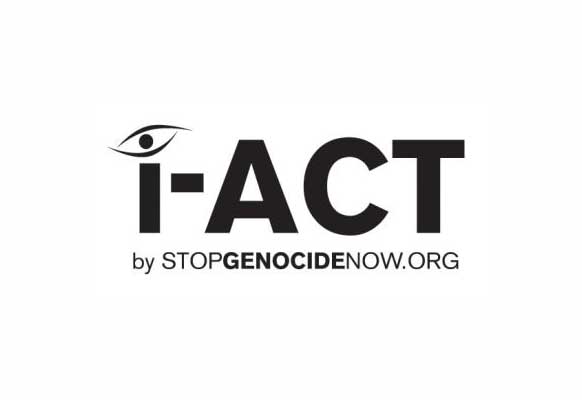 For this new Twitter Sunday, we have selected an organization which, as you can read on its Twitter Bio, is ‘Putting a face on the numbers. Connecting communities in danger with communities that are willing and able to help’. This organization is i-ACT by Stop Genocide Now and you can read more on this page:

Interactive-ACTivism connects the surviving victims of this genocide with those who want to help, creating an interconnected community. i-ACT uses the power of the internet to put a face to the mind numbing numbers of dead, dying, and displaced. i-ACT visitors to our website see the human face of this ongoing crisis through daily field reports; get visuals of conditions in the refugee camps; make comments, ask questions, and post suggestions on our website’s interactive blog feature.

Below are the Tweets from @iact we added to our Favorites on Twitter:

Take part in 100 Days of Action for #Sudan, an all-out press for peace, protection,
and justice
http://bit.ly/bZ0KpV@WhiteHouse pls RT

Hard work ahead: “We applaud President Obama and his Sudan policy team
for making #Sudan a top priority.”
http://bit.ly/99wIUg

This Twitter Friday is also about the 100 Days of Action for Sudan: The Referenda Countdown :

There’s no time to lose. In 100 short days, Sudan will decide whether or not to divide itself in two. Preparations are woefully behind, and civilians are at real risk of escalating violence and a potential return to war. In Darfur, nearly three million civilians are living in camps and facing violence, rape and critical shortages of water and medical aid. The country’s president remains wanted by the International Criminal Court for genocide, war crimes and crimes against humanity.

Please join with Sudan advocates around the country in an effort to ensure that the Obama Administration does all it can to ensure peace, protection, accountability and justice before, during and after the vote.

Starting October 2, 2010, and through January 9, 2011, check in regularly for actions that can have an impact on the future of millions of lives.

We will closely follow the news from Sudan as the referendum in the South is quickly approaching.